For all the dedicated workers who bypassed taking time off for a summer getaway, a recent Psychology & Health study offers a bit of advice: using vacation time instead of forfeiting it could lessen the chances of developing metabolic syndrome, which raises the risk of heart disease, stroke, and diabetes.

Although 74% of all US workers have paid vacation time, they only use about half of it. That could mean missing out not only on a boost in well-being but also on more tangible physical benefits such as a lower risk of heart disease for men or less depression among women.

But research on the health effects of vacationing is scarce, in part because investigators haven’t had a standardized method to study how certain aspects of taking time off are tied to health outcomes.

In the past, studies often examined a single vacation variable, such as how often workers take off, where they go, or activities they pursue while vacationing. But these authors theorized that there’s more to it than that. So along with how often workers vacation, they added 11 more variables to create an assessment tool that might give a clearer picture of how vacations affect workers’ health. Those variables include:

The Link With Metabolic Syndrome

With a new study tool in hand, the authors set out to examine the potential relationship between vacationing and metabolic syndrome. They noted that the defining symptoms—large waist circumference, hypertension, elevated triglyceride levels, low high-density lipoprotein (HDL) cholesterol, and elevated blood glucose—can be controlled with lifestyle changes. Perhaps, the authors suggested, vacationing might be considered among risk-reducing lifestyle changes such as exercise and giving up tobacco. 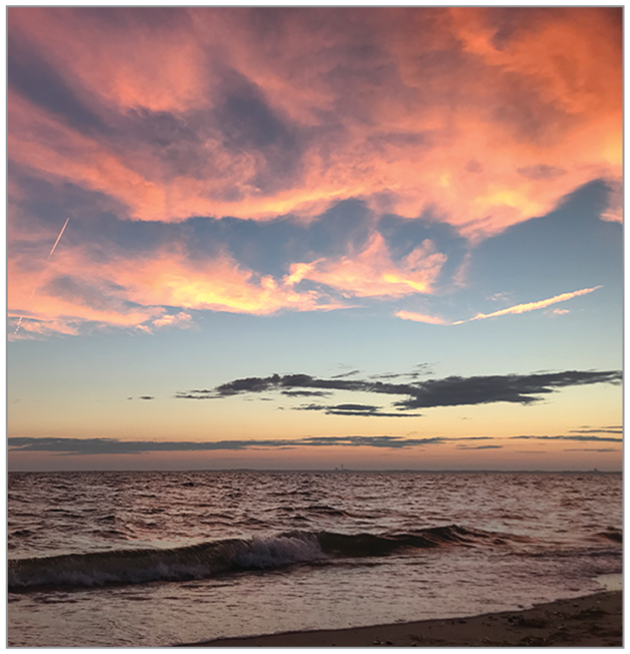 The authors enrolled 63 adults, about half of whom worked in health care or education jobs. They were predominantly white women whose average age was 43 years. They agreed to have their waist circumference, blood pressure, triglycerides, HDL cholesterol, and fasting blood glucose measured. In addition, they completed an electronic survey about vacations, defined as at least 1 day of paid time off, that they had taken during the previous 12 months. Participants also met with trained interviewers to discuss all the variables in the vacation assessment tool.

Results showed that, on average, during the previous 12 months the study participants

The study’s retrospective design makes it difficult to tell whether vacationing affected metabolic syndrome status or vice versa. The study authors wrote that future studies should be prospective to help determine whether vacationing is associated with future risk of metabolic syndrome. In addition, the participants were primarily white women, making it challenging to extrapolate the findings to a wider population.

“Anecdotally people say vacations are relaxing, so the thought is that if you vacation more frequently you’ve got a reduction in stress and associated physiological arousal and that may translate into fewer of these metabolic symptoms,” lead author Bryce Hruska, PhD, of Syracuse University, said in a video news release. “I think the important part is that you’re using your vacation in whatever way is best for you.”