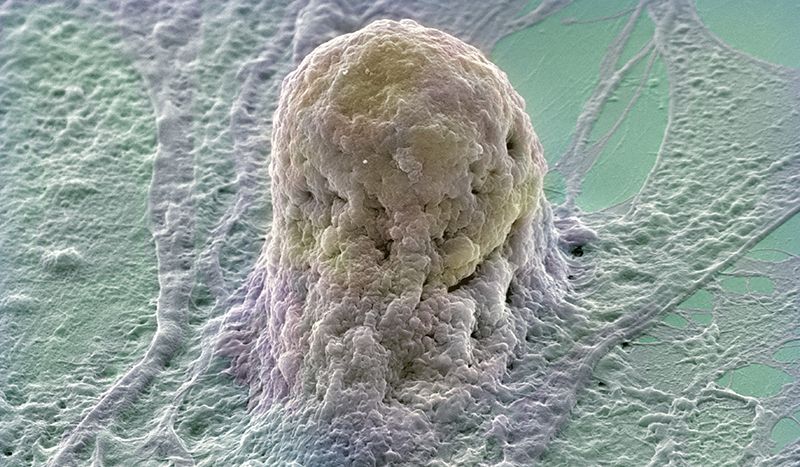 Comments Off on CRISPR gene editing produces unwanted DNA deletions
Category: Nature
“Gene editing is accomplished by as technology with the acronym CRISPR. Despite its supposed precision, there are numerous research papers that now point out that in the “cut and splice” technology results in segments of the DNA being inadvertently deleted, rearranged, or having unrelated bits of DNA become incorporated. Large deletions of upwards several thousand letters can create undesirable mutations. This is a technology still in its infancy.” – Ken Pelletier Original article by Heidi Ledford
Read More

Of 50 million people with chronic pain, about 20 million have high-impact pain 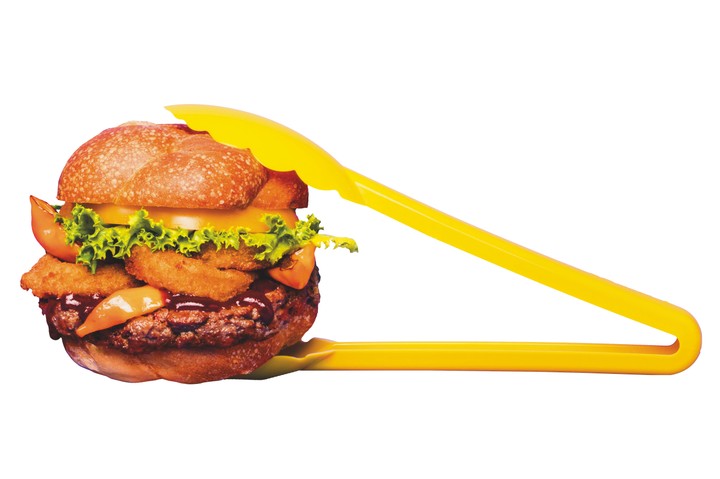 Comments Off on The future of food: what we’ll eat in 2028
Category: Science Focus
We’ve all heard that the future menu may involve less meat and dairy. But don’t worry, we could have customised diets, outlandish vegetables, robot chefs and guilt-free gorging to look forward to instead. And we reckon that makes up for missing out on the odd sausage Original Article By Dr Stuart Farrimond Before 1928, no one had tasted bubblegum. In the late 1930s, frozen cream desserts threw off their reputation for being as hard as rock
Read More 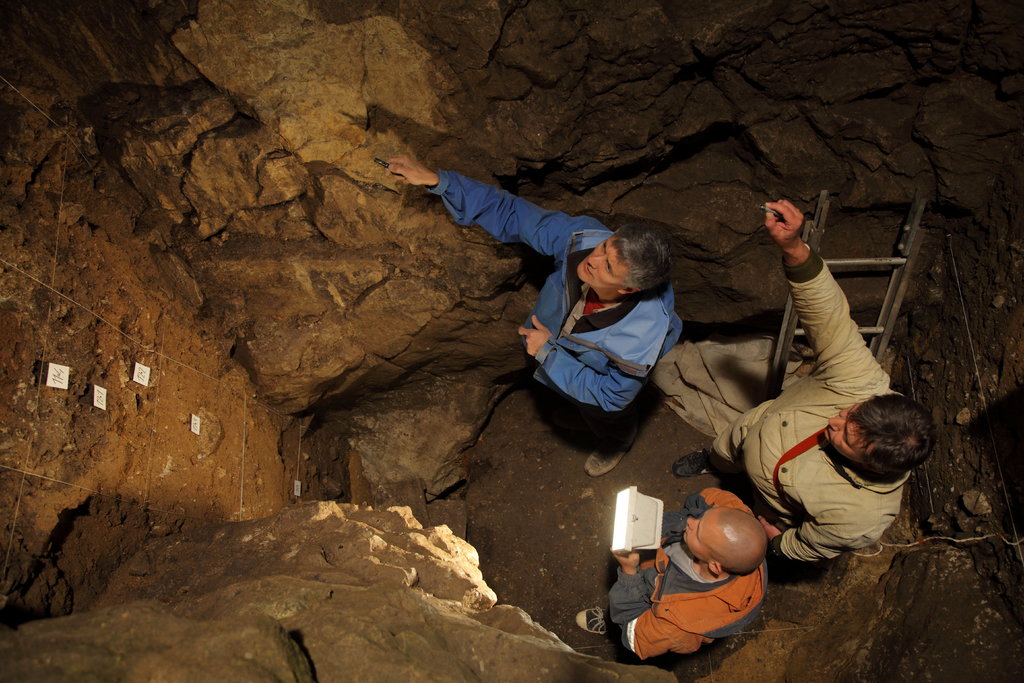 A Blended Family: Her Mother Was Neanderthal, Her Father Something Else Entirely

Comments Off on A Blended Family: Her Mother Was Neanderthal, Her Father Something Else Entirely
Category: New York Times
Genetic analysis of bones discovered in a Siberian cave hints that the prehistoric world may have been filled with “hybrid” humans. Original article by By Carl Zimmer posted on Aug 22, 2018 In a limestone cave nestled high above the Anuy River in Siberia, scientists have discovered the fossil of an extraordinary human hybrid. The 90,000-year-old bone fragment came from a female whose mother was Neanderthal, according to an analysis of DNA discovered inside it. But her father was
Read More