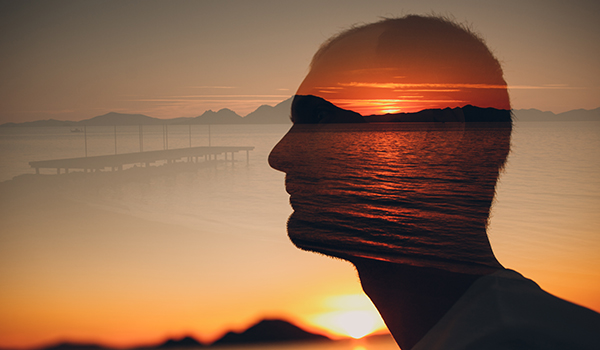 Your Brain Evolved in the Sea – Why That Matters

The astounding architecture of both our brains and eyes is based on building blocks from the sea. This fact provides us with important clues on how to live and eat. Article courtesy of Vital Choice Our ancient ancestors emerged from the sea. Human fetuses still have “gill-slit” structures, remnants of our watery origins. The fact that we are small, mobile, thinking seas has long intrigued writers and researchers. As pioneering marine biologist Rachel Carson put
Read More 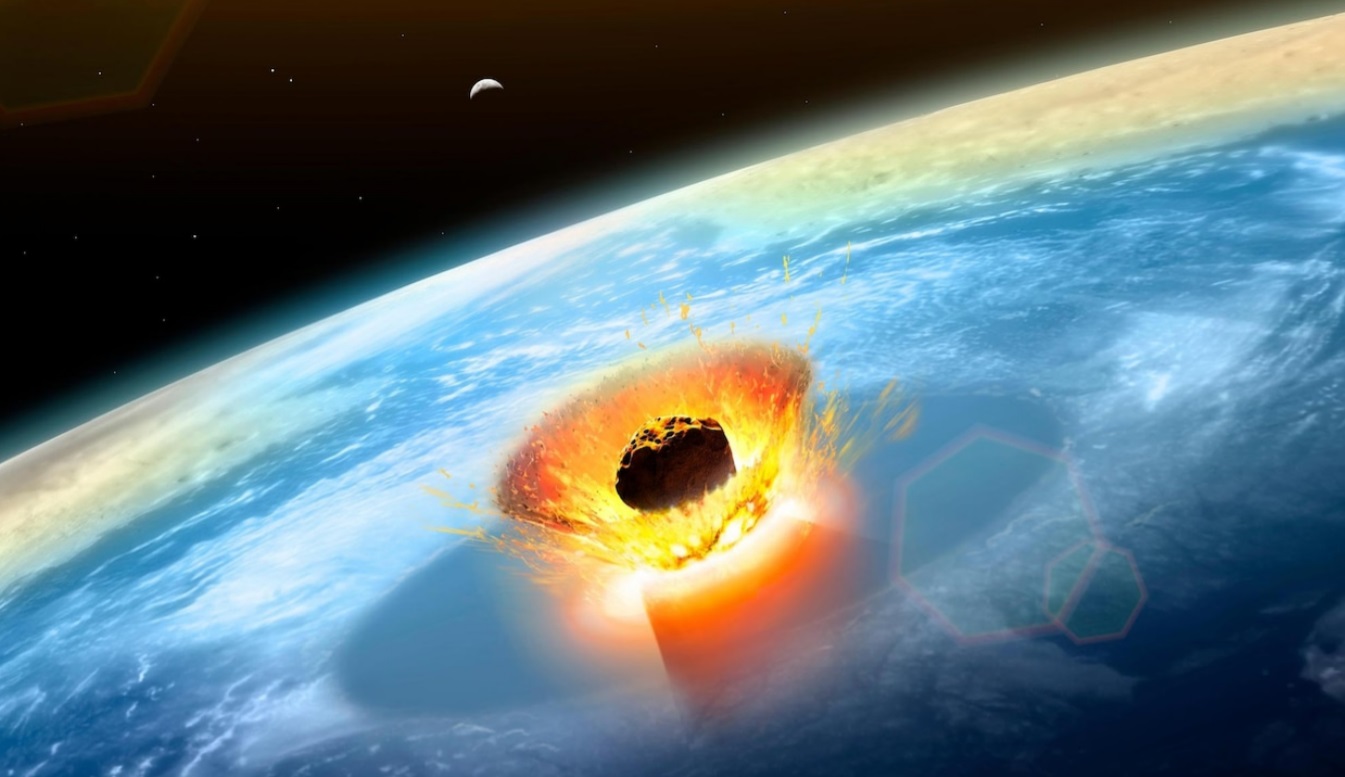 Last day of the dinosaurs’ reign captured in stunning detail

Rocks from deep inside the Chicxulub impact crater show what happened in the minutes to hours after one of our planet’s most catastrophic events. Article courtesy of National Geographic Inch by inch, the team pulled up the skinny core of ghostly white limestone from the ocean floor, gazing at the compressed remains of ancient organisms that died tens of millions of years ago. But then a stark divide appeared as the layers abruptly darkened. “It
Read More 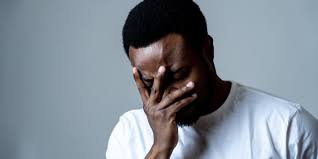 1 in 3 Have Neurological, Psychiatric Problems Post-COVID

Article courtesy of HealthDay News ~ Doctors are seeing such cases around the world: About a third of COVID-19 patients go on to develop “long-haul” neurological or psychiatric conditions months after being infected, new research shows. The findings suggest a link between COVID-19 and a higher risk for later mental health and neurological disorders, researchers report. The new analysis of data from more than 236,000 COVID-19 survivors focused on 14 neurological and mental health disorders.
Read More 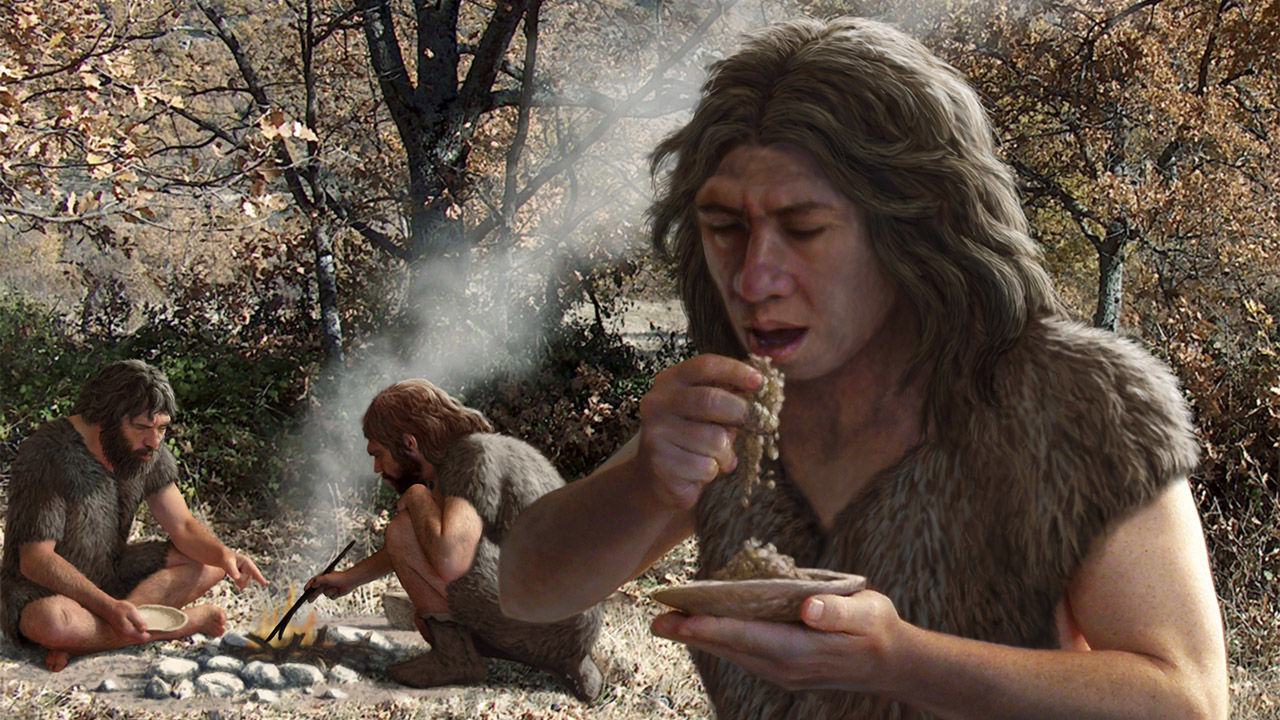 Article courtesy of Ann Gibbons for Science Here’s another blow to the popular image of Neanderthals as brutish meat eaters: A new study of bacteria collected from Neanderthal teeth shows that our close cousins ate so many roots, nuts, or other starchy foods that they dramatically altered the type of bacteria in their mouths. The finding suggests our ancestors had adapted to eating lots of starch by at least 600,000 years ago—about the same time
Read More 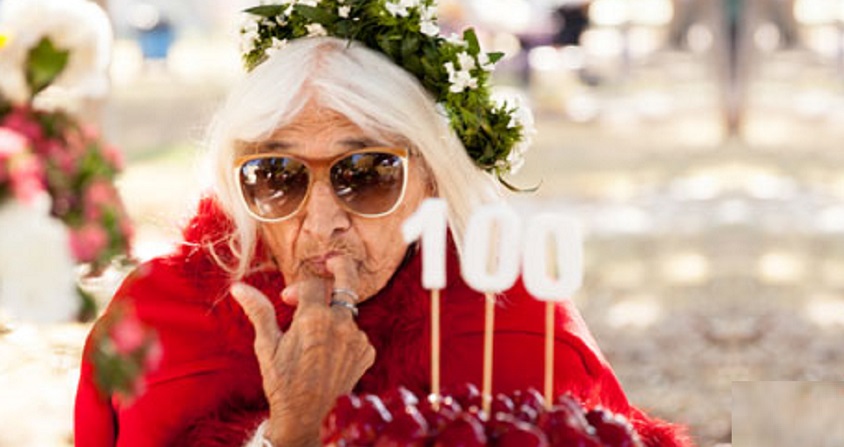 How Long Can We Live?

Original article from the New York Times Magazine  ~ As medical and social advances mitigate diseases of old age and prolong life, the number of exceptionally long-lived people is increasing sharply. The United Nations estimates that there were about 95,000 centenarians in 1990 and more than 450,000 in 2015. By 2100, there will be 25 million. Although the proportion of people who live beyond their 110th birthday is far smaller, this once-fabled milestone is also increasingly common in
Read More