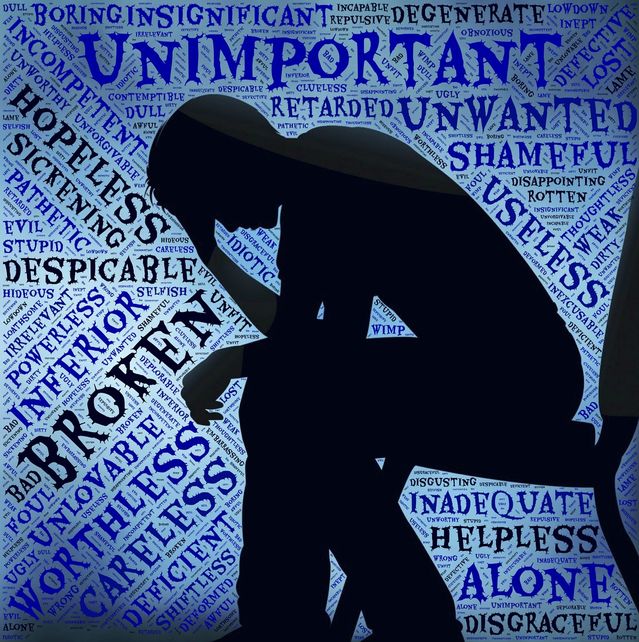 Comments Off on Newly isolated human gut bacterium reveals possible connection to depression
Category: Science Bulletin
Research team studies the compelling connection between one of NIH’s “most wanted” bacteria and mental health. Original article in Science Bulletin, Feb 18, 2019 Researchers have established a correlation between depression and a group of neurotransmitter-producing bacteria found in the human gut. The research team from the U.S. Department of Energy’s (DOE) Argonne National Laboratory, Northeastern University and elsewhere made the connection by first isolating the KLE1738, a bacterium that has a surprising dependency upon
Read More 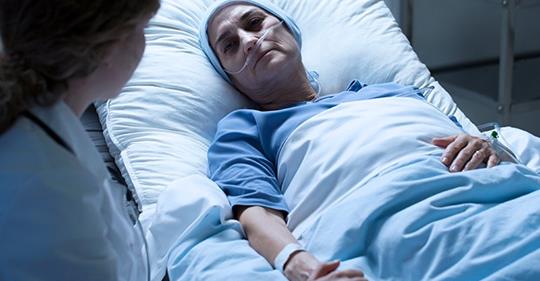 Comments Off on Harsh Criticism of Study Showing Complementary Medicine for Cancer Lowers Survival
Category: Uncategorized
Original article from MedScape Medical News Harsh criticism is being directed at a study that concluded cancer patients who used complementary medicine (CM) were more likely to refuse standard care, and as a result, faced a higher risk of death. The use of CM in this study was associated with worse 5-year overall survival compared with patients who didn’t use CM (82.2% vs 86.6%; P = .001) and a twofold greater risk of death. The study was published last
Read More 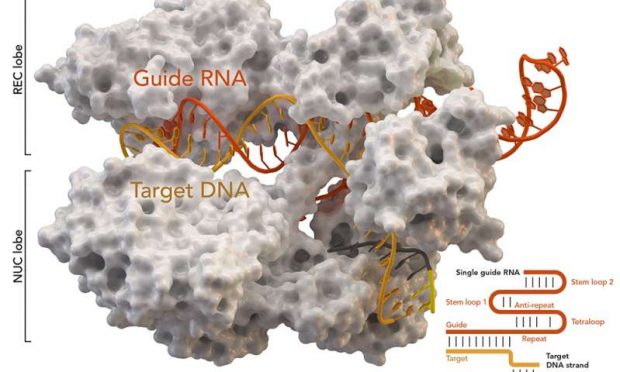 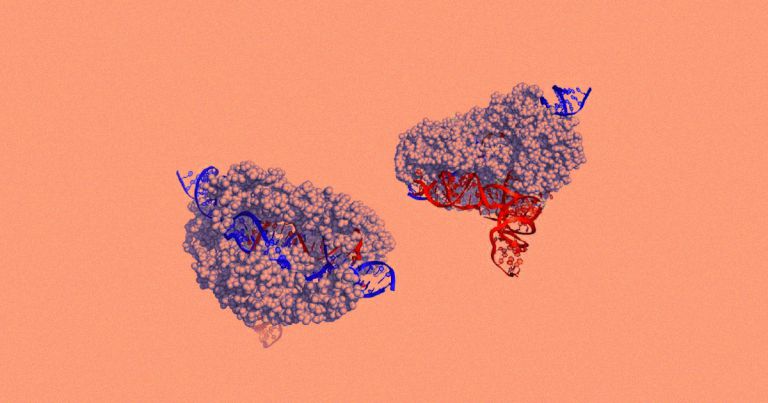 Comments Off on Scientists find new and smaller CRISPR gene editor: CasX
Category: Science Bulletin
Original article by Science Bulletin  provided byUC Berkeley In a mere seven years, Cas9 has shown itself to be a formidable gene editor, employed in humans, plants, animals and bacteria to quickly and accurately cut and splice DNA, transforming biology and opening new avenues for treating disease. But a new kid on the block, CasX, may give Cas9 a run for its money. Discovered two years ago by UC Berkeley scientists Jill Banfield and Jennifer Doudna
Read More 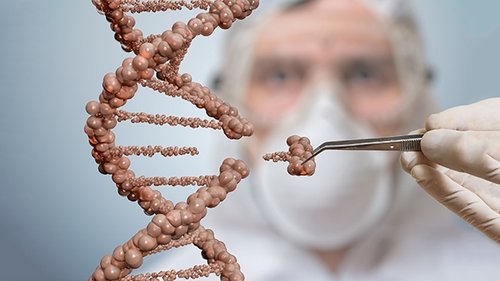 The Future of Gene Editing — Toward Scientific and Social Consensus

Comments Off on The Future of Gene Editing — Toward Scientific and Social Consensus
Category: New England Journal of Medicine
Original article by Lisa Rosenbaum, M.D.  by NEJM The news that Chinese scientist He Jiankui had attempted to edit the CCR5 gene in the germline of two embryos led to a swift backlash in the scientific community. But the rogue experiment may inspire broader discussion about the fraught ethical issues involved. On the day after Thanksgiving 2018, Jennifer Doudna, a biochemist at the University of California, Berkeley, whose research on bacterial immune systems led to the gene-editing technique
Read More