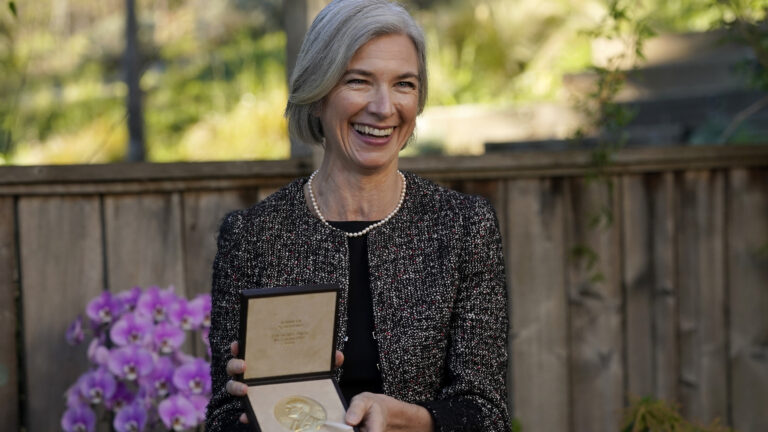 CRISPR debuted 10 years ago, in a paper hardly anyone noticed.

Original article seen in STAT News Jennifer Doudna reflects on the DNA scissors’ first decade n June 28, 2012, a joint press release went out from the U.S. Department of Energy and the Lawrence Berkeley National Laboratory announcing a new paper in Science from an international team of researchers based there. “Programmable DNA Scissors Found for Bacterial Immune System,” it declared, hinting that the discovery could lead to a new “editing tool for genomes.” That paper, “A Programmable
Read More 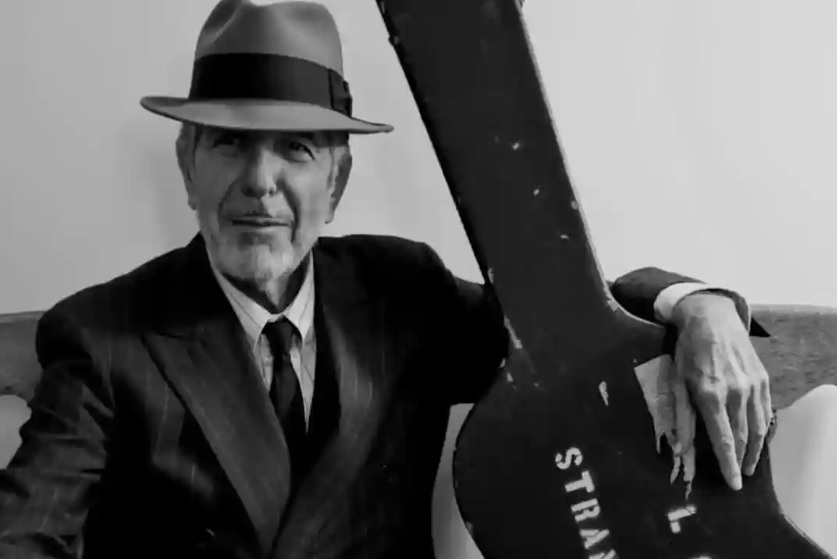 ‘More than a song’: the enduring power of Leonard Cohen’s Hallelujah

Original article seen in The Guardian In a new documentary, fans and experts explore the legacy of a song originally shunned before becoming a timeless classic. I can’t think of another song with a trajectory of anything like what happened with Hallelujah,” said the author Alan Light of Leonard Cohen’s ubiquitous magnum opus. “When you think of universal global anthems like Imagine or Bridge Over Troubled Water, they were immediate hits. But Hallelujah was first
Read More 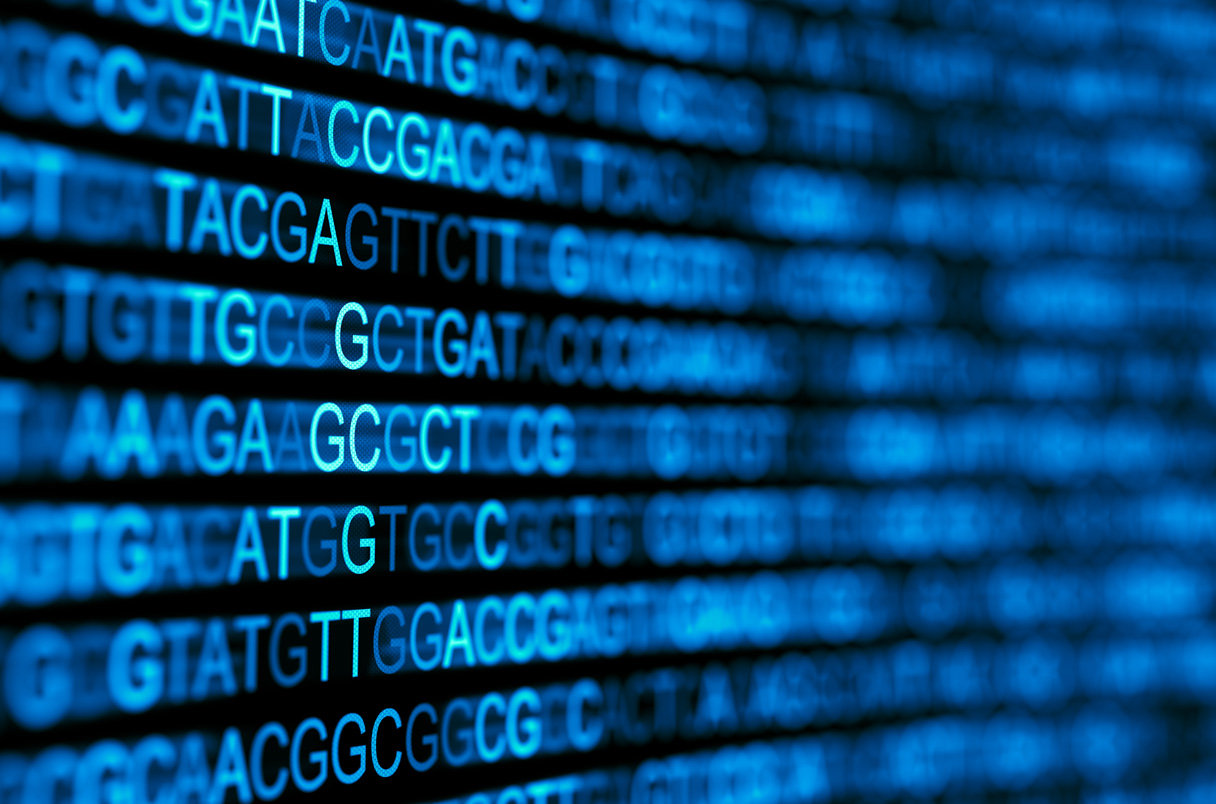 A $100 genome? New DNA sequencers could be a ‘game changer’ for biology, medicine

Article courtesy of Science For DNA sequencing, this “is the year of the big shake-up,” says Michael Snyder, a systems biologist at Stanford University. Sequencing is crucial to fields from basic biology to virology to human evolution, and its importance keeps growing. Clinicians are clamoring to harness it for early detection of cancer and other diseases, and biologists are finding ever more ways to use genomics to study single cells. But for years, most sequencing has relied on
Read More 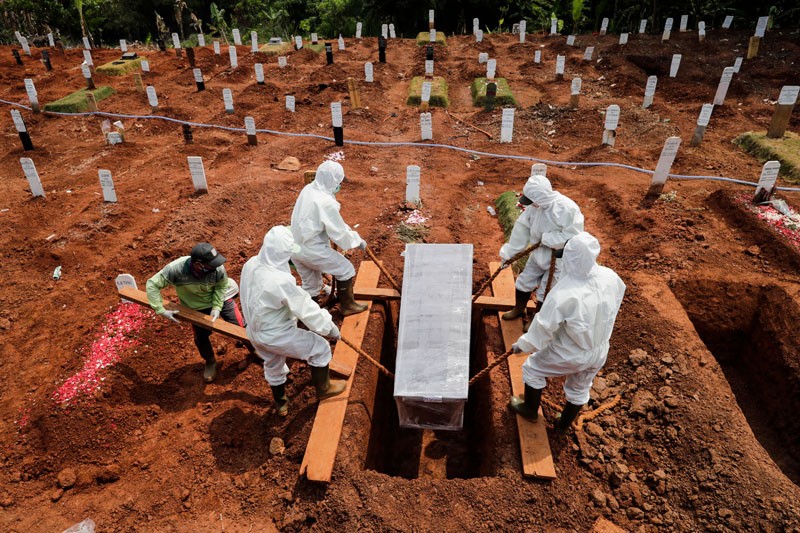 Original article from Metro UK and Nature. One romantic tryst in the distant past between a Homo Sapien and a Neanderthal may be to blame for over a million deaths related to the coronavirus. At present, the virus has been responsible for 6.3 million deaths worldwide. Many of those who lost their lives may have done so because of a genetic quirk that makes the lungs more susceptible to respiratory infection. Now, according to an Oxford
Read More 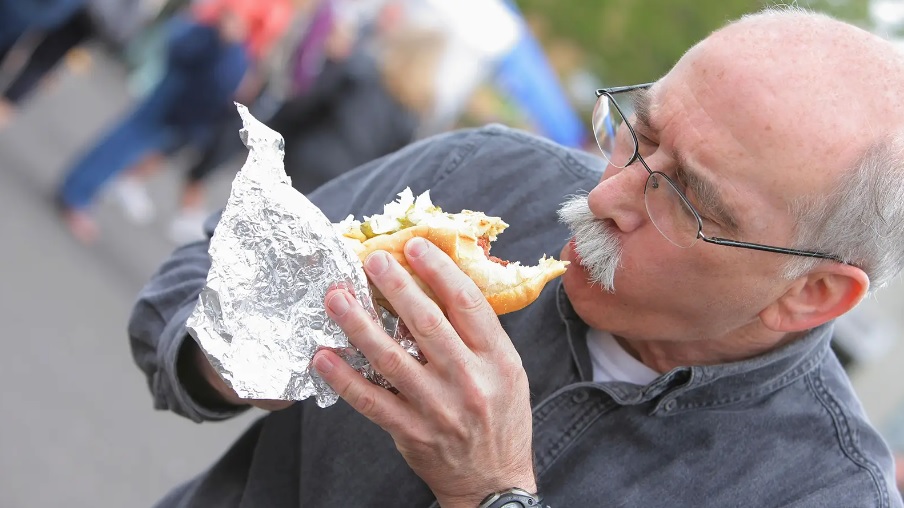