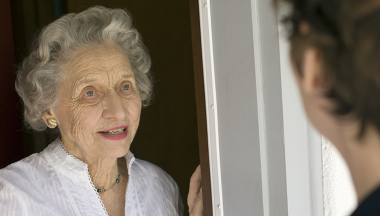 How our microbiome is shaped by family, friends and even neighbors

Article courtesy of Nature Social contacts throughout a person’s lifetime seed the body with microbes that could influence health and disease. People living in the same household share more than just a roof (and pints of milk). Be they family or flatmate, housemates tend to have the same microbes colonizing their bodies, and the longer the cohabitation, the more similar these microbiomes become. The conclusion — based on an 18 January study in Nature of the gut
Read More 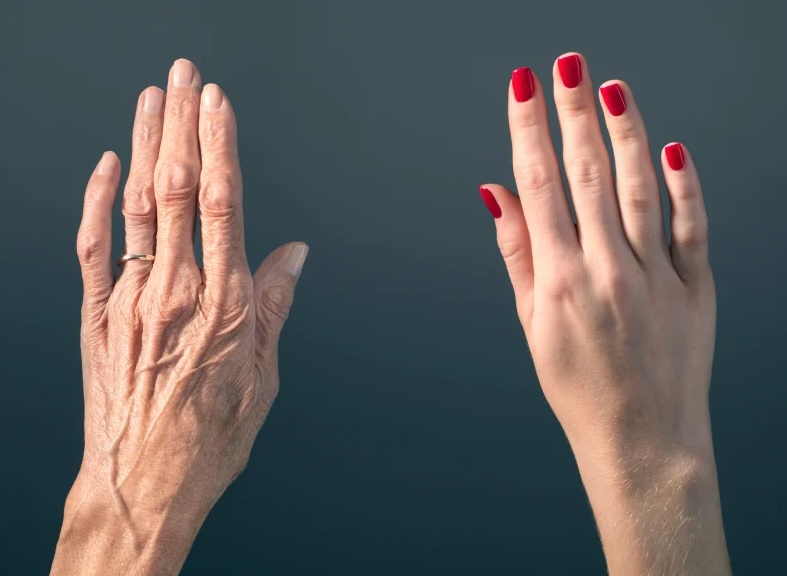 Article courtesy of Time Magazine It’s been 13 years in the making, but Dr. David Sinclair and his colleagues have finally answered the question of what drives aging. In a study published Jan. 12 in Cell, Sinclair, a professor of genetics and co-director of the Paul F. Glenn Center for Biology of Aging Research at Harvard Medical School, describes a groundbreaking aging clock that can speed up or reverse the aging of cells. Scientists studying aging have
Read More 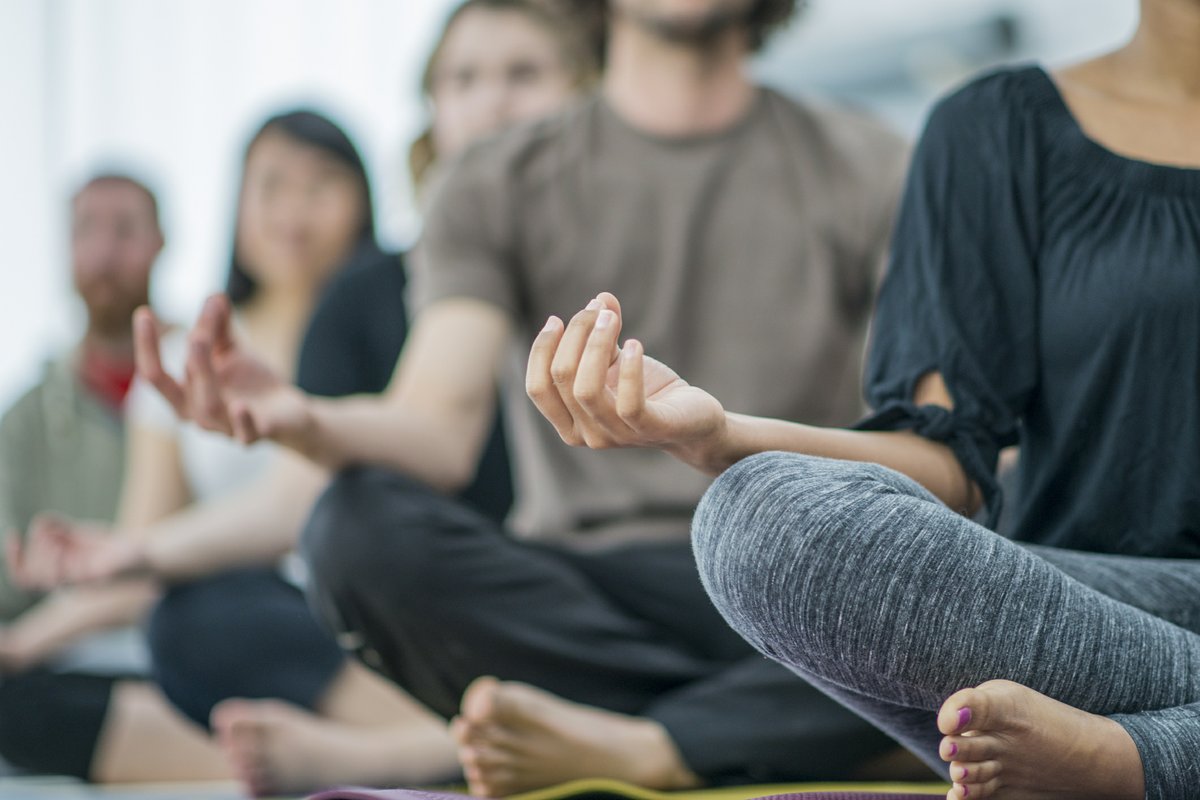 A study of 37 Tibetan Buddhist monks suggests that long-term, deep meditation could positively affect the gut microbiome. The research is published in General Psychiatry. How does meditation affect the body? In the era of “wellness”, an increasing number of people are taking up a regular meditation practice. In parallel, diagnostic and imaging techniques – such as functional magnetic resonance imaging (MRI) and electroencephalography (EEG) – have evolved to new levels of sophistication, enabling scientists
Read More 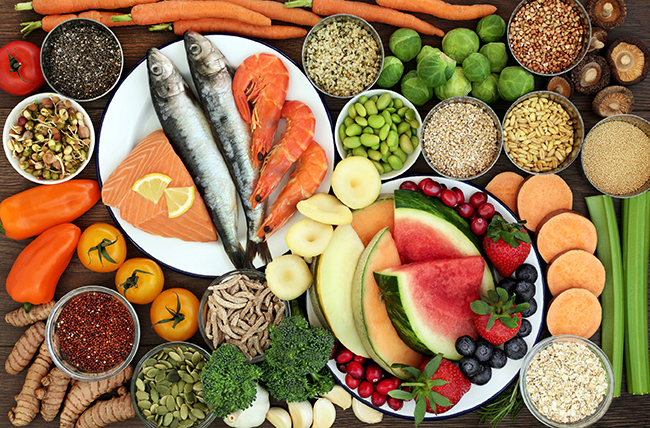 Article courtesy of Juliette Frank for Emeran Mayer, MD According to the International Food Information Council, more than half of all Americans followed a diet in the past year, mainly with the goal to lose weight. The diet industry rakes in a collective 33 billion dollars every year from consumers in the U.S. yet, only 20% of dieters are predicted to keep off their lost weight for 12 months. There are many reasons why people choose to
Read More 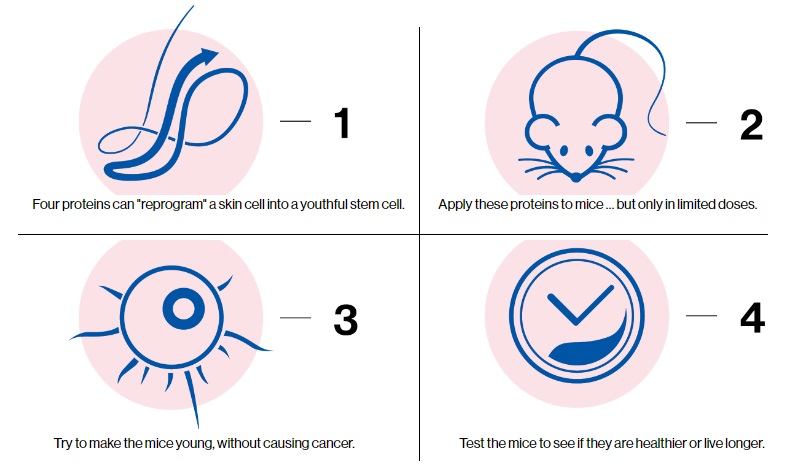 How scientists want to make you young again

Research labs are pursuing technology to “reprogram” aging bodies back to youth. Article courtesy of MIT Technology Review A little over 15 years ago, scientists at Kyoto University in Japan made a remarkable discovery. When they added just four proteins to a skin cell and waited about two weeks, some of the cells underwent an unexpected and astounding transformation: they became young again. They turned into stem cells almost identical to the kind found in
Read More

This website does not contain medical advice nor provide psychotherapy. All the information, including but not limited to text, graphics, images, and other material contained on this website are for informational purposes only. Always seek the advice of your physician or other qualified healthcare provider with any questions you may have regarding a medical/psychological condition or treatment. Dr. Kenneth R. Pelletier is committed to providing a website that is accessible to the widest possible audience, regardless of technology or ability. We are actively working to increase the accessibility and usability of our website and in doing so adhere to many of the available standards and guidelines. This website endeavors to conform to the World Wide Web Consortium (W3C) Web Content Accessibility Guidelines. These guidelines explain how to make web content more accessible for people with disabilities. We will continue to strive for continually improving ADA compliance. However, should you experience any difficulty in accessing content on drpelletier.com, please reach out to us at suzanna@inspiringpromotions.com